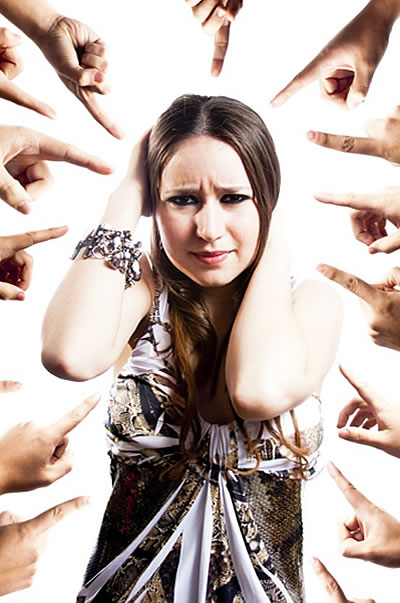 Cyberbullying inquiry finds the mental health of young people is severely affected by online abuse. Companies such as Facebook, Snapchat and Twitter have been accused of failing to protect young people from harassment.

Findings from an online survey of 1, 089 revealed that almost half of young people under 18 have experienced threatening, intimidating or abusive messages on social media, pushing some to the verge of suicide in the most extreme cases.

Frequent social media users are most likely to have symptoms of anxiety and depression, the inquiry found, with some young people who had experienced bullying repeatedly checking their feeds to see what had been posted about them. 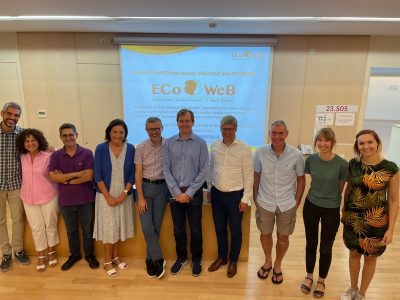 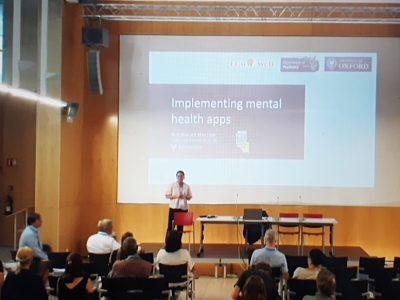 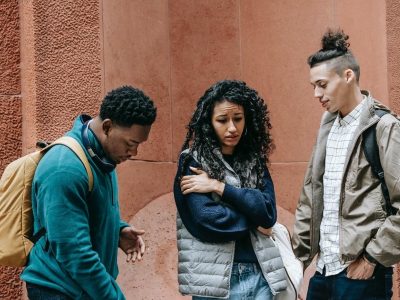 Impact of COVID-19 on Mental Health: younger age group is a risk factor for distress